Join Welcome & Information Calls
Third Monday of every month. The Grandmothers Campaign Team at the Stephen Lewis Foundation host conference calls to welcome and speak to a range of topics including, how to join a group and exciting news about the Campaign, with a Q&A at the end.
Click here to see details, helpful notes and topic at the gggg.ca home page.  If you would like to participate or have any questions, contact SLF directly at 1-888-203-9990 ext 0 or email campaign@stephenlewisfoundation.org.

"Here’s some big, happy news: In just thirteen years, more than $36 million has been raised in support of African grandmothers! Your collaborative work made this astounding total possible, which is irrefutable proof of the power of grassroots organizing.
" (Granny Bulletin: October 2019)

Determined and excited, 200 Tanzanian grandmothers from across the country gathered in Arusha to hammer out an agenda for change. They came together to share their experiences and expertise – and to address the challenges, heartaches and successes they have had in raising their grandchildren orphaned by AIDS.  . . . .

Grandmothers from around the world – including from Canada, Australia, the United Kingdom, and the United States – have joined us in solidarity.

Learn more and read their powerful cloing statement, beginning with "Grandmothers are the pillars of our nation." 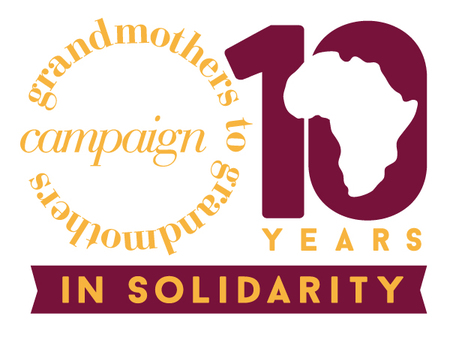 Grandmothers and their community based organizations are starting to identify those human rights elements that they must now have," she said. "Land rights. Property rights. Social security. Housing. Health. Food security. All of the rights that they have been largely denied."  Ilana Landsberg-Lewis, Executive Director and co-founder of The Stephen Lewis Foundation

Learn about the goals and history of the Grandmothers Campaign.
It's an inspriring, intriguing story.  Click here.

"Africa has become a continent of orphans . . . as many as 13 million children have been orphaned by AIDS in sub-Saharan Africa. Normally, family members care for children when their parents cannot but with so many orphans traditional support systems are being stretched. In the midst of this devastation, grandmothers have emerged as the 'unsung heroes' of Africa. 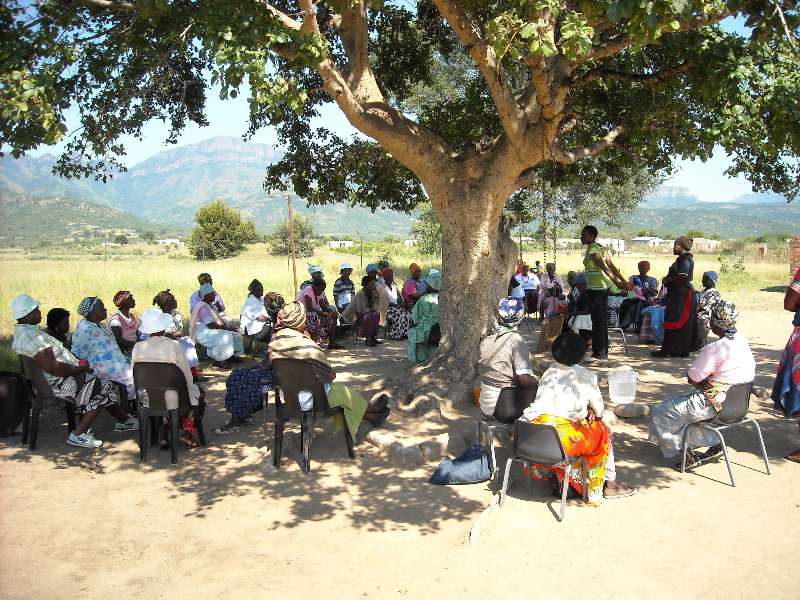 The Stephen Lewis Foundation launched the Grandmothers to Grandmothers Campaign in March 2006, in response to the emerging crisis faced by African grandmothers as they struggled to care for millions of children orphaned by AIDS. The Campaign aims to raise awareness, build solidarity and mobilize support in Canada for Africa’s grandmothers.
African and Canadian grandmothers met in Toronto and we say, "We will not rest until you do."

“It’s quite extraordinary to see the bond that has developed between grandmothers on both sides of the ocean.
. . . . in the realms of sophistication, intelligence and fundamental human decency, nothing separates the African grandmothers from the Canadian grandmothers.”
– Stephen Lewis 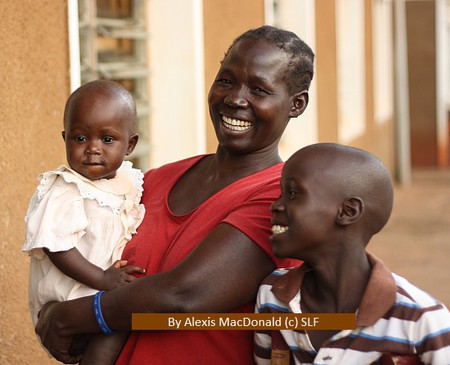 Love of grandchildren is deep, enduring, joyful and universal.
(Photo courtesy of SLF)